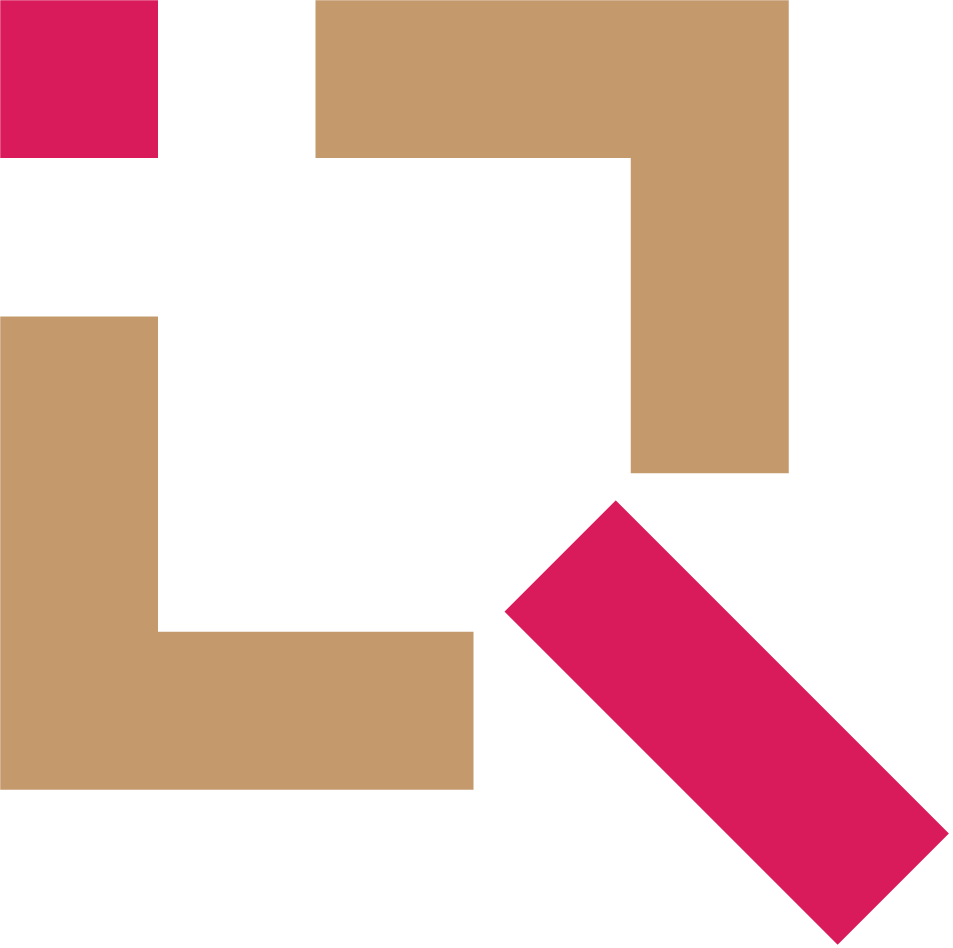 In this entry you will find information about what a quantum measurement is. Begin from the approach that feels easier or closer to you (play, discover, or learn), and then explore the others and see how your understanding of quantum measurement shifts and expands!

This first-person game contains a series of puzzles, where objects change their position when you are not observing (measuring) them. Objects include keys and cards that you need to open the doors and proceed in the game.

Her video will help you understand what a measurement in the quantum world is.

Throughout the Discover entries of Quest, we introduce many important concepts using Stern-Gerlach (SG) experimental set-ups, and considering how beams of atoms split in the presence of the magnetic fields of SG apparatus. However, we have purposely avoided discussing what happens when single spins (e.g., single silver atoms) enter the device. Experimentally, this could be achieved, for instance, by reducing the intensity of the incoming beam so much that single impacts on the plate become apparent. So, what happens to a single spin in a SG apparatus? As it turns out, the experimental observations reveal that it deflects towards one of the two possible directions, e.g. up or down for a vertically oriented magnetic field, randomly. In other words, the splitting of many-spin beams is a statistical manifestation of this effect: if each single spin deviates upwards with probability $p$ (downwards with probability $1-p$), we observe a beam composed of a large number of spins split into two such that the up-going beam has an intensity $p$ times smaller than the incoming one.

In QM, the probabilistic nature of the measurement process is considered to be fundamental. Indeed, the measurement postulate (minimal interpretation) asserts that, upon measurement of the vertical spin component, a spin in some state $| \psi \rangle = c_{\uparrow} | \uparrow \rangle + c_{\downarrow} | \downarrow \rangle$ can yield outcomes “up” or “down” with probability $p_{\uparrow} = |c_{\uparrow}|^2$ and $p_{\downarrow} = |c_{\downarrow}|^2$, respectively. Moreover, if the outcome e.g. “up” is obtained, the state of the spin immediately becomes $| \uparrow \rangle$ (and similarly for the “down” outcome). This effect, namely, the abrupt change of state during the measurement, is the so-called “collapse of the wave-function” or, in more modern terms, “state reduction”. Also, notice that it does not take place if the state of the system before the measurement was one of the possible post-measurement states (instead of a superposition of them), since the state remains unaffected by the measurement (for instance, measuring the vertical component of a spin in state $| \uparrow \rangle$ yields outcome “up” and leaves the system in the same state). This is consistent with the observations explained in the superposition entry regarding two consecutive SG apparatus equally oriented: the spins leaving the first apparatus in the upwards direction have been measured in the state $| \uparrow \rangle$, so they deflect upwards with probability $p = 1$ in the second one. Hence, only one beam emerges from the second one. Instead, since $|\uparrow\rangle = ( |\leftarrow\rangle + |\rightarrow\rangle ) / \sqrt{2}$, as explained in that same Quest entry, if the second measurement is performed along the horizontal direction $x$, the probability of either outcome, “left” or “right”, is $1/2$.

Notice that, according to the postulate, the measurement alters the state of the system drastically. For instance, it turns a spin with well-defined vertical component into a spin with well-defined horizontal component and a completely undetermined vertical one. What is important to notice is that this is not caused by “clumsiness” in the measurement, in the sense that the state is not modified due to uncontrolled conditions or imperfections in the measurement procedure. It is a fundamental aspect of QP. Indeed, the Stern-Gerlach apparatus without the obstacle does not alter the state of the system at all (see the wave-like behaviour entry), despite involving more magnets than the single-magnet apparatus (introduced in the quantum state entry), for which the direction of the outgoing spin reveals its spin component and, hence, modifies it. In other words, what alters the state of the system is making the information physically available. This is what we consider as measurements in QM: physical processes that determine the magnitude of a physical quantity. Strictly speaking, the modified Stern-Gerlach apparatus introduced in the wave-like behaviour entry is no longer performing a measurement when we remove the block.