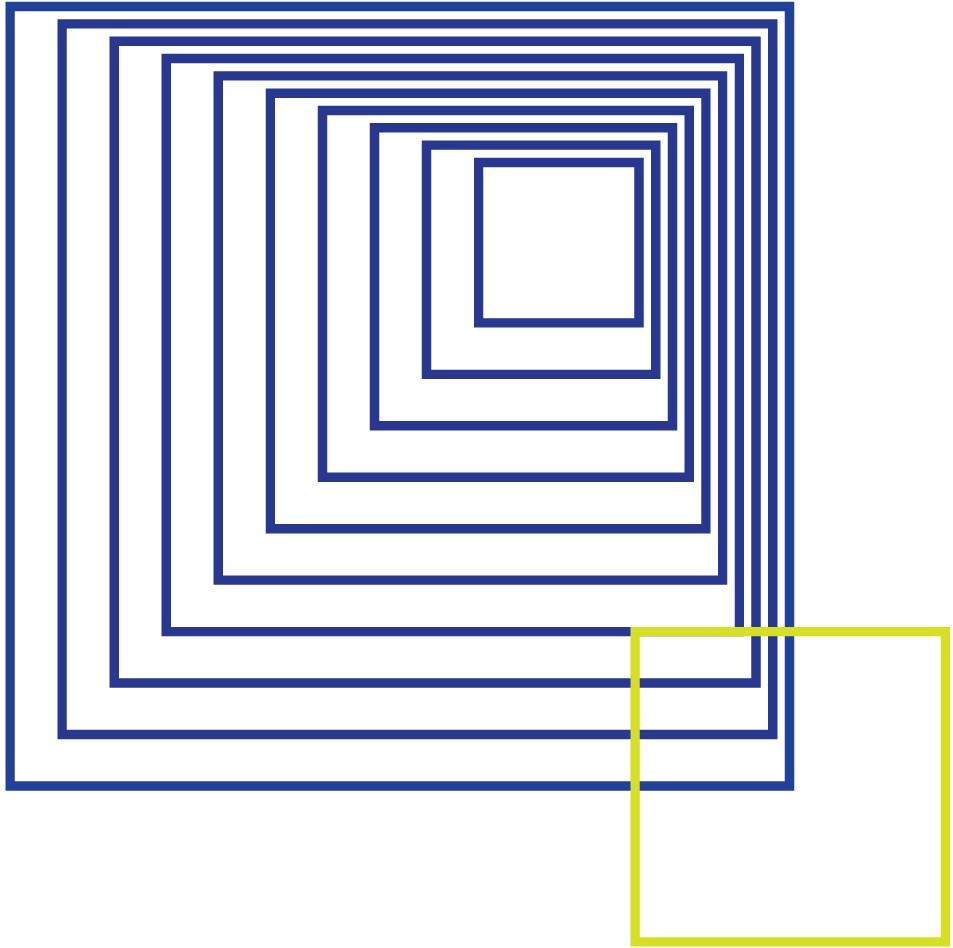 In this entry you will find information about what quantum tunneling is. Begin from the approach that feels easier or closer to you (play, discover, or learn), and then explore the others and see how your understanding of tunneling shifts and expands!

In this game you will familiarise yourself with several quantum concepts such as tunneling, Heisenberg uncertainty principle and wave-like behaviour. You play as a quantum character who has to collect all the potatoes and solve the puzzles using the character’s quantum properties. Pay attention that the observer can perform a measurement any time they catch you, making you lose your quantum properties.

Dr. Caterina Foti is a physicist at Aalto University in Helsinki (Finland). She has a PhD in quantum physics and she currently is the coordinator for education and outreach of QPlayLearn.

Quantum tunnelling (or tunnel effect) is a quantum phenomenon commonly described as “the ability of quantum systems to pass through potential barriers”. It is often introduced with an analogy to the classical idea of a ball trying to roll over a hill. Classically, if the energy of the ball is not high enough, the ball has zero chance to pass on the other side of the hill; but for quantum systems, this is not the case, and quantum particles can instead be found on the other side of the hill, even when they do not have sufficient energy. This pictorial portrayal is just an analogy and, even if useful to visualise the tunnel effect, it shares the tricky features of all the analogies used to explain in simple terms quantum mechanical phenomena. We need to remember that analogies are our attempt of relating something unknown to us to something more familiar, closer to our daily experience of the world.

From a more formal point of view, tunnelling is just a consequence of both the existence of quantum superpositions and the effect of measurements performed on them (see the Quest entries superposition and measurement): if a quantum system is in a superposition of states located at two opposite sides of a potential barrier, there is a non-zero probability of observing it on either side when performing a measurement of the system's position. Hence, if a system is initially on one side of the barrier, its quantum state can evolve into such superposition and be measured on the other side, even if its energy is too low to cross the barrier!

If you are curious about the mathematical description of tunnelling, continue below to Learn how we can introduce it in terms of the wave-function representation. This will allow you to understand a large variety of physical phenomena and applications where quantum tunnelling plays an essential role.

In this link, you will find a description of the tunneling effect. In particular, you will go through the textbook example a particle in a square potential.