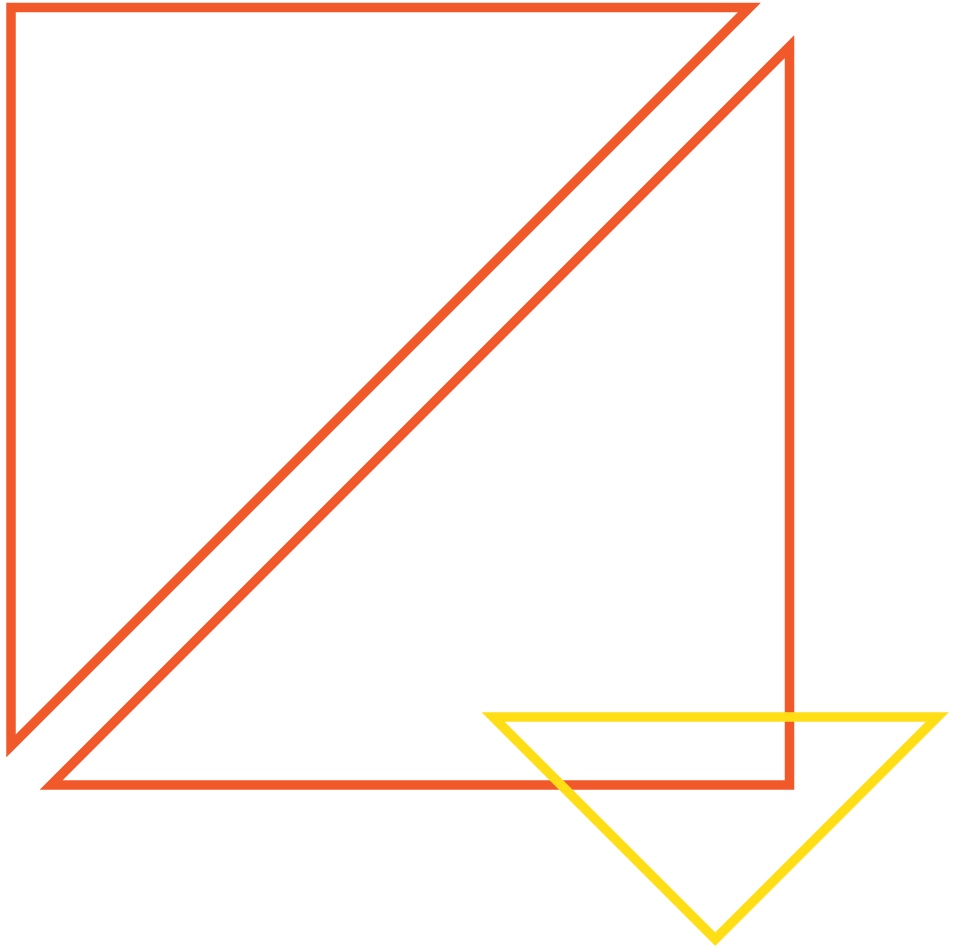 In this entry you will find information about what the Heisenberg uncertainty principle is. Begin from the approach that feels easier or closer to you (play, discover, or learn), and then explore the others and see how your understanding of the Heisenberg principle shifts and expands!

QPlayLearn Grand Challenge: We do not have a game on the Heisenberg principle yet. Do you want to be the first to create one? We are looking forward to your submissions!

In this video he explains the Heisenberg uncertainty principle using a playful thought experiment.

Before delving into the physics of the Heisenberg uncertainty principle, we encourage you to read the Discover part of the superposition entry, where we introduce the experimental scenario used in what follows, and possibly also learn about the concept of measurement.

In the Discover section of Quest we play with the spins by applying different sequences of Stern-Gerlach (SG) apparatus. When a spin leaves the SG apparatus oriented along some direction, we can predict with probability one the outcome of a subsequent measurement along the same direction, that is, we have absolute certainty about the corresponding spin component. However, experiments show that if we instead try to get information about the horizontal component of the spin, e.g., by measuring $S_x$, we erase any information previously acquired about the vertical one. This is a manifestation of the well-known Heisenberg uncertainty principle. Some physical quantities of a given system, like the vertical and horizontal spin components in this case, are complementary, which means that they cannot be determined at the same time. It is likely that you have previously heard about this popular concept in terms of a particle's position and velocity (momentum); that also is a manifestation of the uncertainty principle.

Now, does this imply that whenever we know the value of one component we cannot know the value of another — for instance, because we simply modify it randomly in the measurement process? Actually, explaining the Heisenberg uncertainty principle in terms of the amount of knowledge possessed by the observer does not account for the whole story, as it is not consistent with the phenomenon of quantum interference.
Read about this in the wave-like behaviour entry and finally close the circle!

In this link you will find a short introduction to complementarity in quantum mechanics. This key feature of quantum systems is summarised by the famous Heisenberg uncertainty principle.