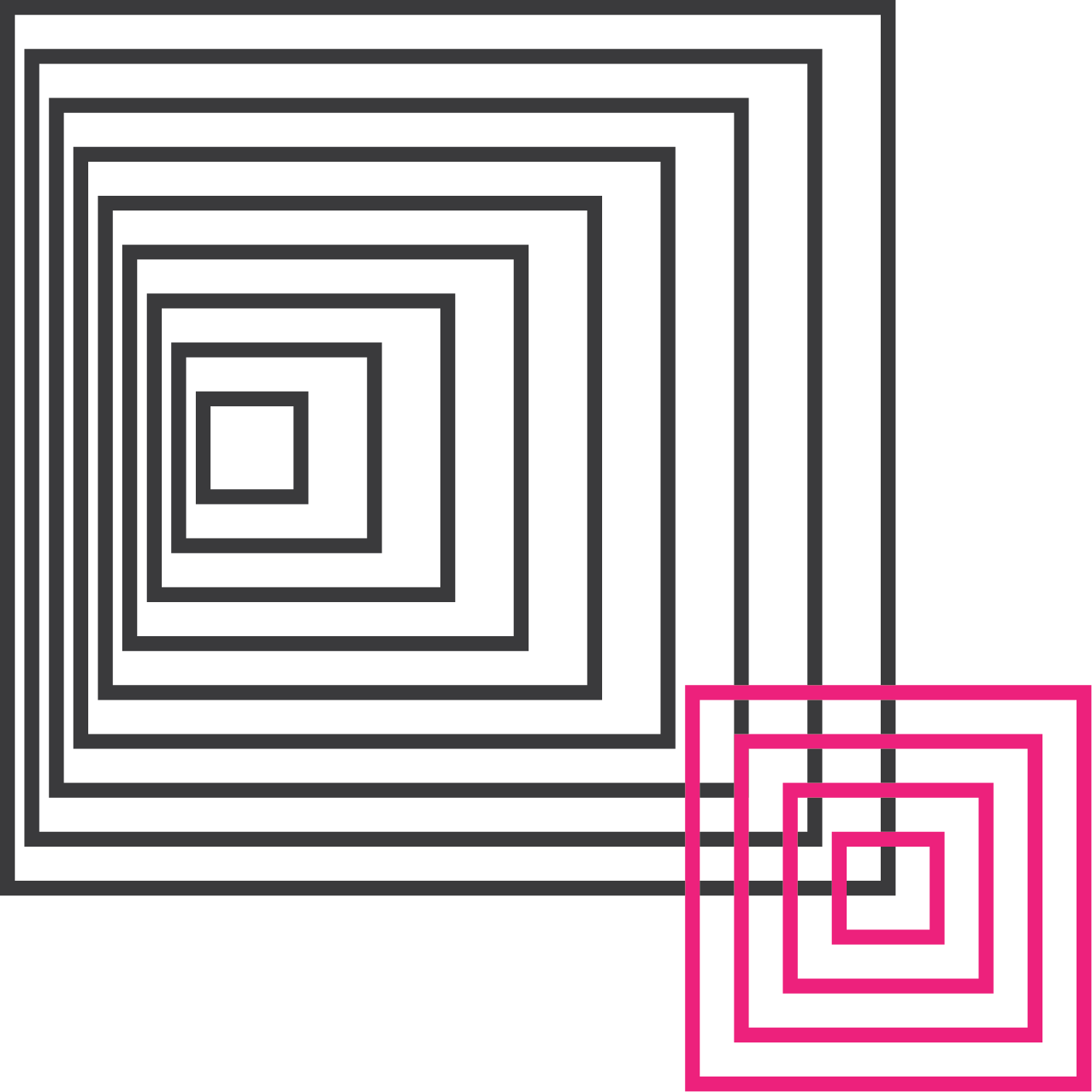 In this entry you will find information about what a qubit is. Begin from the approach that feels easier or closer to you (play, discover, or learn), and then explore the others and see how your understanding of qubit shifts and expands! 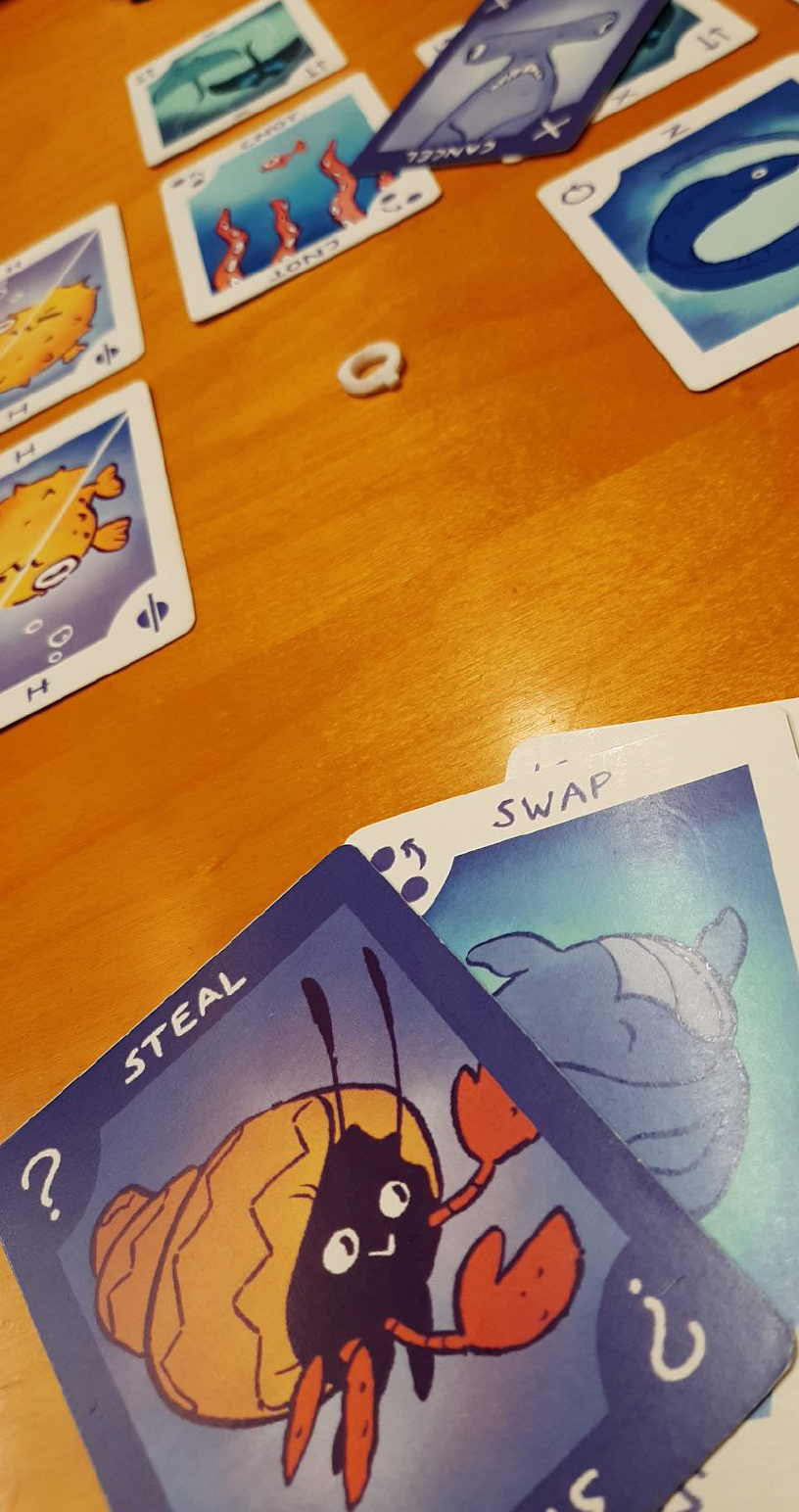 Q|Cards> is a tabletop card game introducing and teaching some basic notions of quantum computing, such as the concept of qubit. It uses IBM's Qiskit to either simulate a quantum circuit of 2 to 5 qubits resulting from the gameplay or to run it on an actual quantum computer available at the IBM Q Experience. Q|Cards> started as a game prototype developed during the 2019 Quantum Game Jam, Quantum Wheel. The current version, developed together with MiTale is available at play stores. 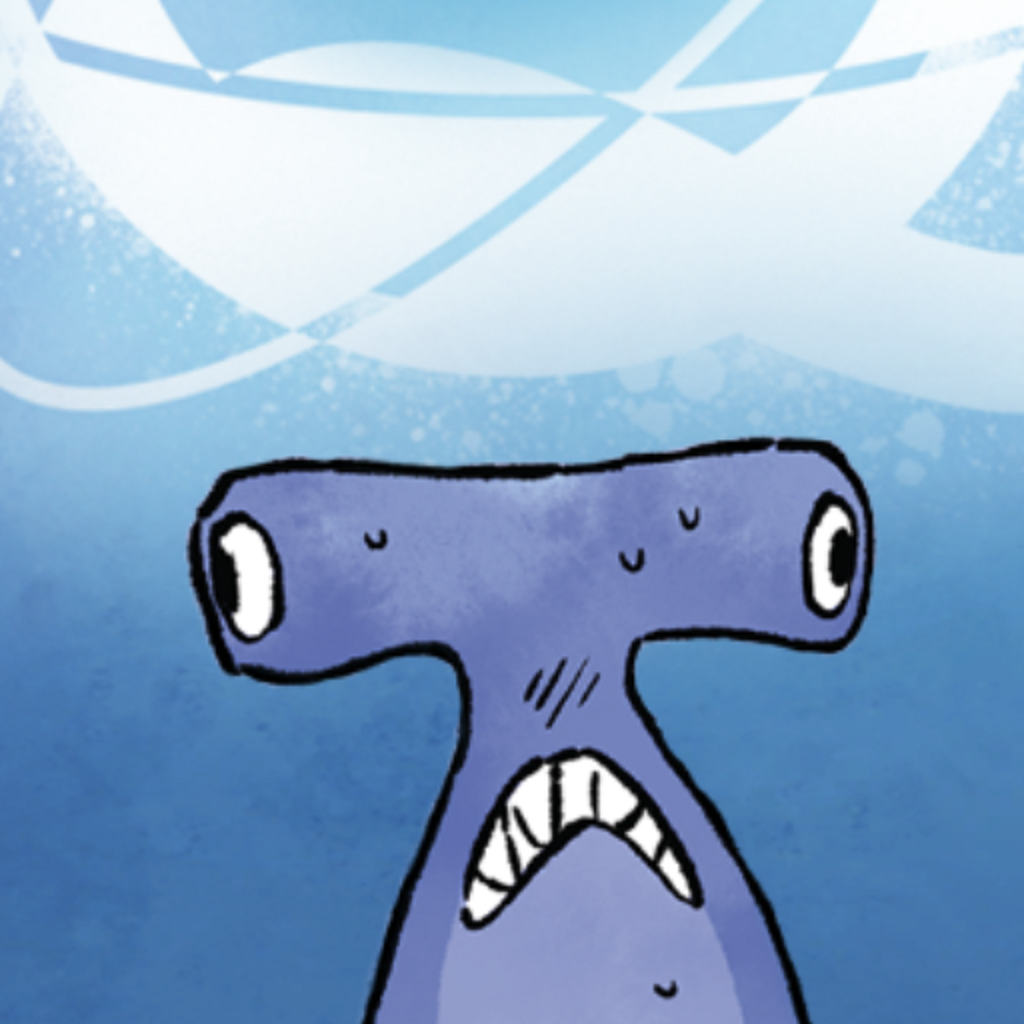 Launched on 27 July 2021, the upgraded, mobile Q|Cards> game is now available for download at play stores as a fully digital and multiplayer online version of the Q|Cards> tabletop game.

Read the tutorial and start playing Q|Cards> on your mobile device! The app uses IBM's Qiskit to either simulate a quantum circuit of 2 to 5 qubits resulting from the gameplay or to run it on an actual IBM Q cloud quantum computer!

Download the mobile app for your Apple or Android device here:

Prof. Roberta Zambrini is a quantum physicist working at the Institute of Crossdisciplinary Physics and Complex Systems (IFISC) in Palma de Mallorca (Spain) on emergent phenomena and quantum machine learning.

In this video, she explains the qubit - the building block of quantum computers and algorithms.

The simplest possible quantum systems are those whose Hilbert space has dimension equal to 2, that is tantamount to saying that its basis contains two vectors, representing two states of the system. Such two-state (or two-level) systems are called qubits (short version for quantum bit) and play an essential role in quantum information; not by chance, they represent the quantum version of the classical bit, that is, the fundamental unit of classical information and computation. An example is the spin, an intrinsic property of particles that, for an electron, can only present two values, $+\hbar/2$ or $-\hbar/2$, along any direction of the physical space, either $x$, $y$ or $z$. In this case, the two states forming the so-called computational basis of a qubit can be taken to be the spin up and spin down states along, e.g., the $z$ direction. Another typical example is the polarisation of photons, which can be, e.g., vertical or horizontal.

Quantum computers rely on the quantum behaviour of qubits to solve computational problems more efficiently than conventional computers. By efficiently, we mean that they can find solutions in fewer steps. To understand the quantum properties of qubits exploited by quantum computers, explore the entries on quantum superposition, wave-like behaviour, and entanglement, where they are explained in terms of spins.

In this link you’ll find a description of the qubit — the simplest possible quantum system — in terms of vectors on a Hilbert space. In addition, you will learn how to geometrically represent the state of the qubit on the surface of the so-called Bloch sphere.

In this link you’ll find the Qubit and Operations project on Strangeworks platform, where you can directly start with one qubit operations in QASM, a programming language for quantum devices.