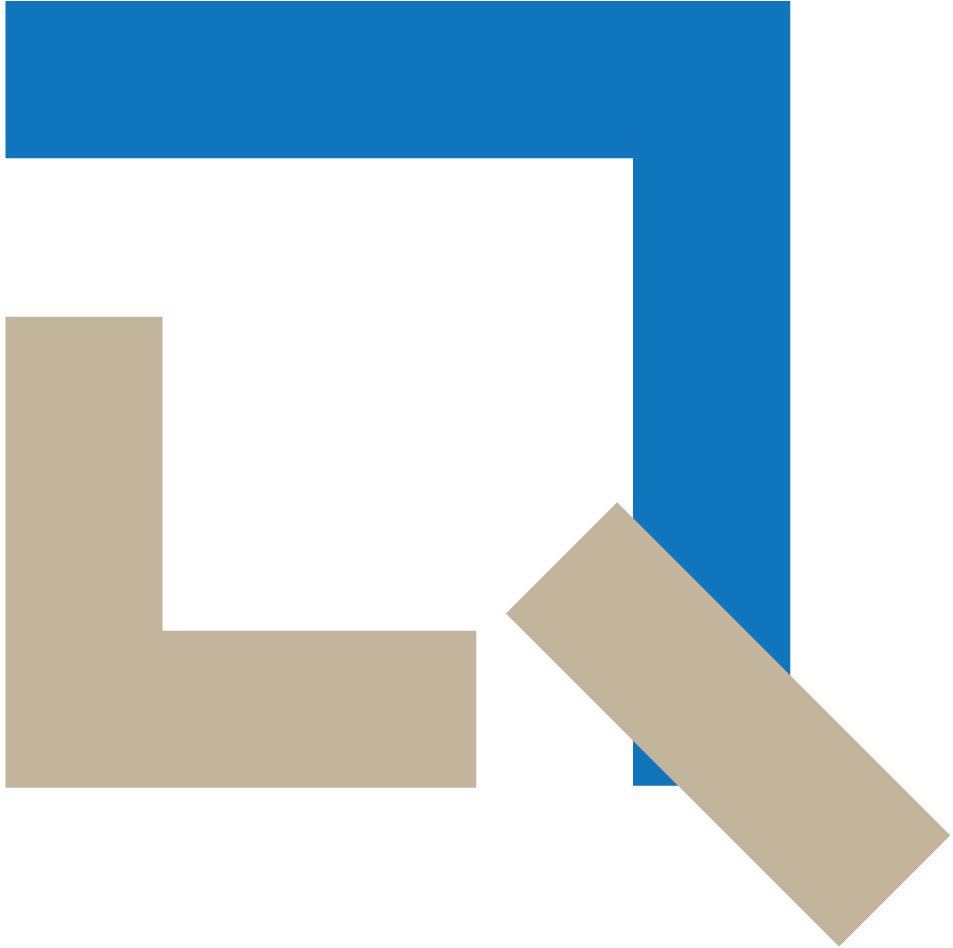 QWiz is a game where you act as a Quantum Wizard apprentice trying to make sense of the behavior of an interesting liquid, a liquid that is moving under the laws of quantum mechanics! Your mission is to make the liquid move to the right-hand-side glass container by only moving the left- and right-hand handles.

This game is an example of a citizen-science project. Specifically, it is aimed at solving an open research problem. The solutions to the puzzle are not easy to find using only mathematics. By transforming a problem into a puzzle, the game harnesses the power of the human mind to solve important research problems.

In the quest to a better understanding of this topical concept, the first crucial point to highlight is that all our technological devices (computers, telephones, cars, airplanes, or microwave ovens) are conceived, developed, and constructed starting from the knowledge of the physical laws governing their constituents. Even if most often it’s not commonly known, the applications of Quantum Physics (QP) are all around us in electronics and photonics. In fact, most of the devices that we possess and use daily already needed, to be invented, the knowledge of how matter and light behave at the quantum level. This is for instance the case for the transistors inside our computers and telephones or for the lasers in the barcode scanners. These existing and widespread technologies could have not been invented without the discovery of the laws of quantum physics, such as the quantisation of energy and the quantum coherence of light.

Quantum theory was born as a very fundamental physical theory for describing the behaviour of Nature. However, it started to have a terrific impact on our society already shortly after its birth, making it possible for revolutionary technologies, such as computers, mobile phones, and the internet, to be invented. The economic impact consequent to the development of quantum theory has therefore been enormous. It is estimated that over 40% of the gross national product of the US comes from inventions made possible by quantum physics. Scientists call this the first quantum revolution.

When we talk about quantum technologies, however, we refer to something rather different and, in truth, much more “radical”. Quantum technologies, indeed, use certain fundamental properties of QP, which appear as extremely bizarre to our “macroscopic” eyes. This is because they are remarkably different from the behaviour of everything we observe around us. Such properties are quantum superposition and entanglement.

We are currently in the midst of what is known as the second quantum revolution. From the ‘70s, physicists invented methods to control and observe matter at the level of individual quantum particles. This paved the way to enormous developments in both theoretical and experimental scenarios, which in turn enabled new technological progress. We discovered, for example, that entanglement enables completely new ways to manipulate and transmit information. We are nowadays in the era in which quantum technologies are leaving the laboratories to reach the market, becoming commercially available and, as a consequence, leading to what experts estimate will be an even more dramatic change in our society. Nowadays, it is possible to program small quantum computers on the cloud from the comfort of our home, despite them being still at their very infancy, pretty similar in size and scope to the first computer launched in 1946, the ENIAC — Electronic Numerical Integrator and Computer. Also, there exist already a number of companies selling quantum-secure communication devices, thus enhancing privacy and security of sensitive data to levels that would not be possible without the use of intrinsically quantum devices.

To understand how quantum technologies work, we should stress that they are not simply more precise, faster, or more secure. Their way of solving current problems is based on a completely different "logic”. Therefore, to develop a quantum device, for example a quantum computer, it is not sufficient to construct the quantum hardware, but it is also essential to create completely new software, since the software running on conventional computers cannot simply be adapted. Quantum software consists of quantum algorithms that use quantum entanglement and superposition to choreograph interference among several possible results of a computation to obtain, eventually, the correct outcome.

Quantum technologies promise to solve problems that are intractable on conventional computers, therefore making the impossible possible. For example, quantum computers are expected to profoundly affect robotics, artificial intelligence, data storage and security. At the same time, they will allow us to find solutions to the great challenges of our society, from health care to energy and environment. In this sense, they will hopefully lead us to a new, better, and more powerful world.

In this video she explains to everyone what quantum technologies are, and how they will change our life.

Our online course on quantum computation will be soon available. Contact us to know more.