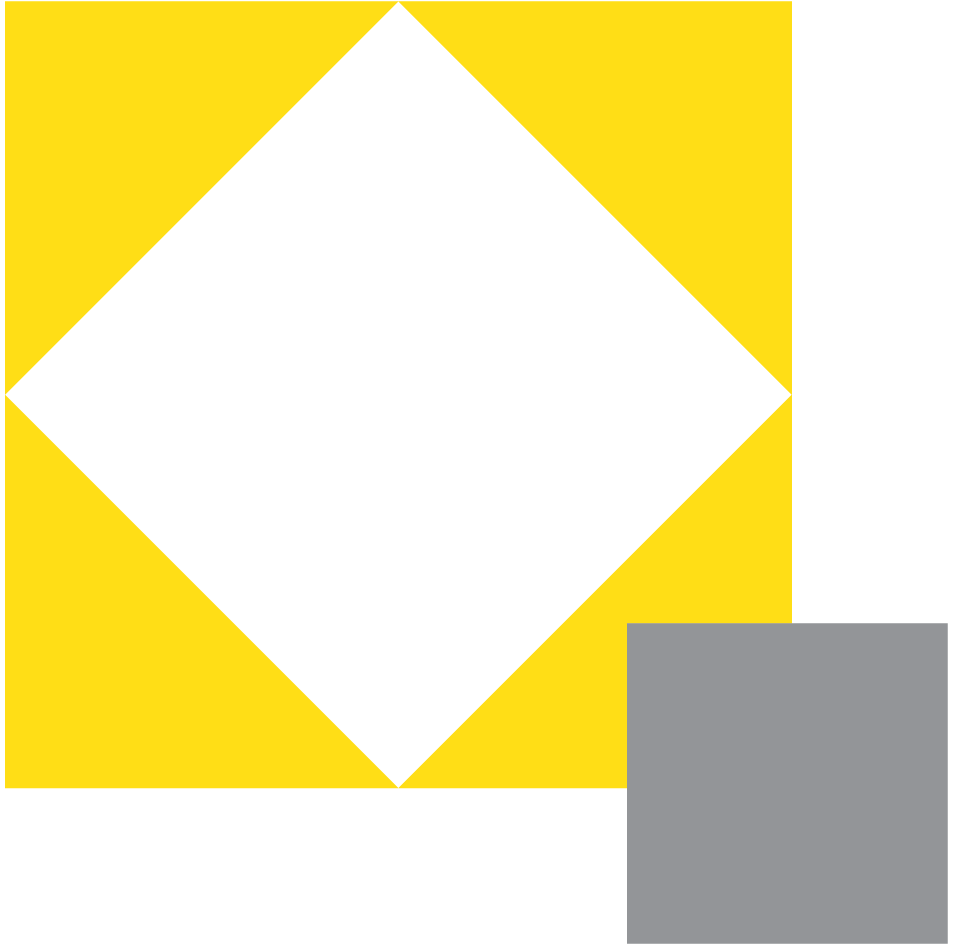 In this entry you will find information about what quantum physics is. Begin from the approach that feels easier or closer to you (play, discover, or learn), and then explore the others and see how your understanding of quantum physics shifts and expands!

Particle in a box is a videogame exploring the very first differences between classical physics and quantum physics. By playing it you will first experience how a classical particle behaves, and then jump through the quantum hole to arrive to the quantum world. There, you will become familiar with concepts such as quantisation of energy, the wave-function, and the probabilistic nature of Quantum Mechanics when measurement or observations of microscopic particles, like electrons, take place.

This Quantum Pill explains what quantum science is about.

“Quantum mechanics is very much more than just a theory, it’s a completely new way of looking at the world involving a change in paradigm perhaps more radical than any other in the history of human thought.”
– Anthony Leggett

Quantum Physics (QP) carries the reputation of being a notoriously difficult subject. Maybe it will surprise you, but the main reason is not its mathematical language, which mostly involves linear algebra; the greater difficulties may be rather attributed to the fact that QP forces us to abandon many of our assumptions and preconceptions of how reality is like — or, perhaps, how we would like it to be like —, making it highly counterintuitive and, at times, uncomfortable. We may thus dare say that QP is philosophically, rather than mathematically, difficult. Yet, research in physics has not been stopped by several far-from-understood philosophical aspects and implications. Instead, it has somewhat willingly moved away from them and produced Quantum Mechanics (QM), a theoretical framework with a minimal set of ingredients that describes the behaviour of quantum physical systems, in the sense that it predicts outcomes of experiments without delving more than necessary into philosophical disquisitions. For several years many physicists (with few exceptions including Albert Einstein, Erwin Schrödinger, Niels Bohr, and Max Born) ignored the deep meaning of QP, avoiding to interpret what the theory is telling us about the world and focussing on the successful results that it allowed them to achieve. Dirac himself suggested to “not be bothered with them (i.e., foundational matters) too much”. In the first decades of the theory, such attitude was the common one, well summarised by the motto "Shut up and calculate!" coined by Mermin about the Copenhagen Interpretation. After all, the First Quantum Revolution had been so successful that nobody would waste time in considering questions about the very fundamental concepts at the basis of QM.

It was only in the Sixties that some physicists refused the main trend and decided instead to delve into the philosophical implications of the theory. Among them was a brilliant Irish physicist, John Bell, who decided to take seriously the dispute between Einstein and Bohr about Quantum Physics and the role of entanglement. With his now famous 1964 article, he changed the situation dramatically, starting in an unexpected way the so-called Second Quantum Revolution, whose effects and technological achievements are still ongoing. It took him a decade to have his questions taken seriously, but via his intellectual freedom, that led him to recognise the importance of entanglement, he opened the gates to new quantum explorations.

In the Discover part of Quest, we’ll focus on the most important concepts in QM, approaching them through quantum phenomena. We will therefore describe some experiments and their outcomes, and show how QM encodes these behaviours in a beautiful and simple mathematical framework. Before we start, allow us an important notice. It is completely natural to feel “uncomfortable'' with the behaviour of quantum systems, or to think that it makes no sense at all. It is part of the process. It does not initially make sense to us because of our preconceptions of how reality behaves; in our day-to-day life, we are used to things being well-defined in ways that are incompatible with the experimental observations that we will describe throughout the Quest. With time, one gets familiar with, and even used to, these notions. However, it is important to realise that, in what follows, the “strangeness'' is not in the theory (or not only), but it is in the experimental outcomes themselves! So, keep an open mind, and remember that QM is not a strange theory to describe simple physics, but a surprisingly simple theoretical framework capable of describing and predicting perplexing physical observations.

In this link you’ll find a summary of the postulates or axioms on which Quantum Physics is based. These are statements or propositions from which the whole structure of quantum theory stems. Many researchers are still trying to understand whether these are really the minimal set of axioms, or if some of them are not fundamental and can be derived from others.